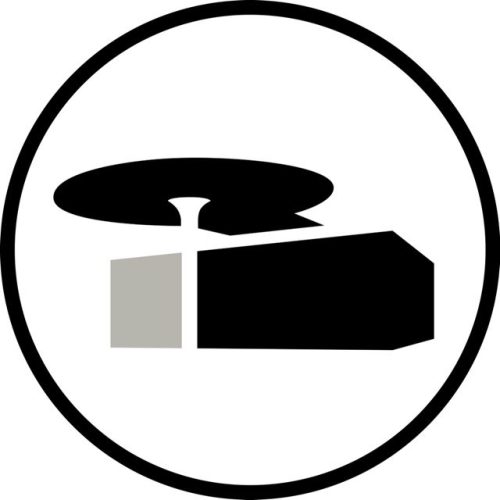 Since the majority of native townspeople–being of German origin– had to leave the city of Cesky Krumlov in the middle of the 20th Century and the soviet years ignored it with contempt, this jewel of European Renaissance, turned asian tourism Mecca, struggles to redefine its “raison d’être”.

As the sun sets in the evening the unlit windows of the old town in the foreground tell me a sad story of forfeited past. A city who lost its townspeople, and became an empty shell preserved with UNESCO funds to one day hopefully rekindle life.

Close Search (ESC)
Close Search (ESC)
25 years after I put my old camera aside, chance brought a Fujifilm X-E3 into my life. It felt like the old Nikon I used to borrow from my father on my first photographic forays. My left hand met the aperture dial at the lens, as my right thumb and index finger wrapped the shutter wheel. There is no stopping now!
Adams-Lehmann-Str. 51
80797 Munich
Germany
hugo.ormo@icloud.com